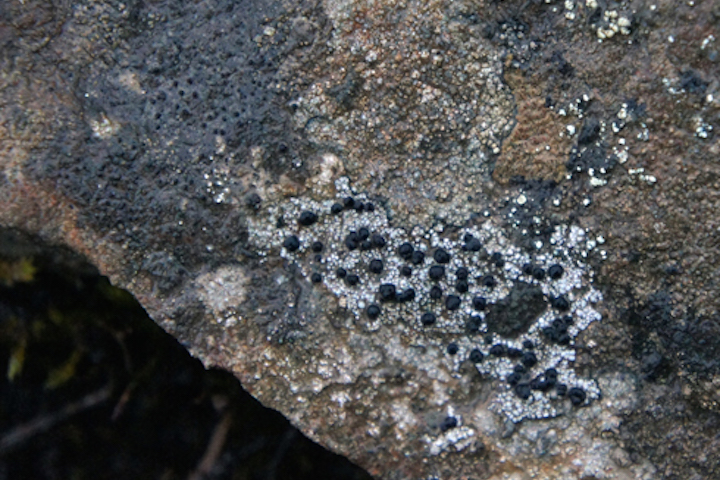 The Lichen Museum (Institution in Residence)

by A. Laurie Palmer

During Sector 2337’s group exhibition, Imperceptibly and Slowly Opening (organized by The Green Lantern Press), A. Laurie Palmer will install her Lichen Museum in Sector 2337’s project space. The activities of the Lichen Museum include, among other things, a screening of lichen and lichenologists, guided lichen walks on October 10th, and a window installation.

The Lichen Museum draws inspiration from five radical qualities of the lichen organism (and parallel considerations for human becoming):

With lichen as muse, the museum solicits and develops actions and perspectives that explore ideas about individuality, labor, relationships to place, and non-human temporalities, and it raises questions about
human dominance of the material world. A. Laurie Palmer is an artist, writer, and teacher. Her work is concerned, most immediately, with resistance to privatization, and more generally, with theoretical and material explorations of matter’s active nature as it asserts itself on different scales and in different speeds. Her work takes various forms as sculpture, installation, public projects, and writing. Most recently, she has pursued an extended exploration of mineral extraction sites in the U.S. (In the Aura of a Hole published with Black Dog Publishing in Fall, 2014). Palmer collaborated with the four-person art collective Haha for twenty years, while based in Chicago. Palmer now teaches in the Art Department at the University of California, Santa Cruz.